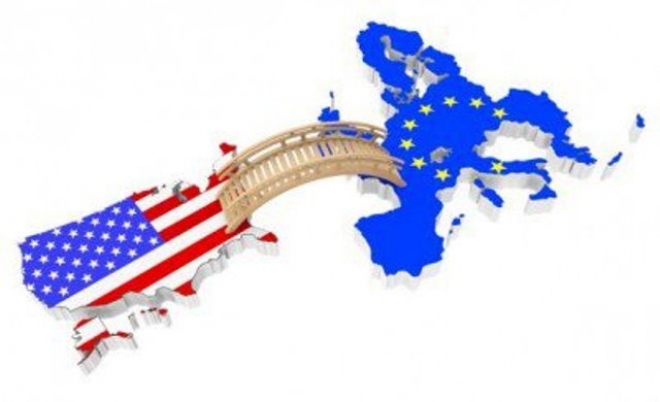 The German Minister of Economy and Vice-Chancellor, Mr. Sigmar Gabriel, a few days ago has declared that the European Union should not submit to the demands of the United States, referring to the negotiations on the TTIP (Transatlantic Trade and Investments Partnership). He said the negotiations failed. By saying so, he joined French Prime Minister, Manuel Valls, as well as French Secretary of State for External Trade, Mr. Matthias Fekl.

Why Debt Sustains Corruption in Greece and Vice Versa 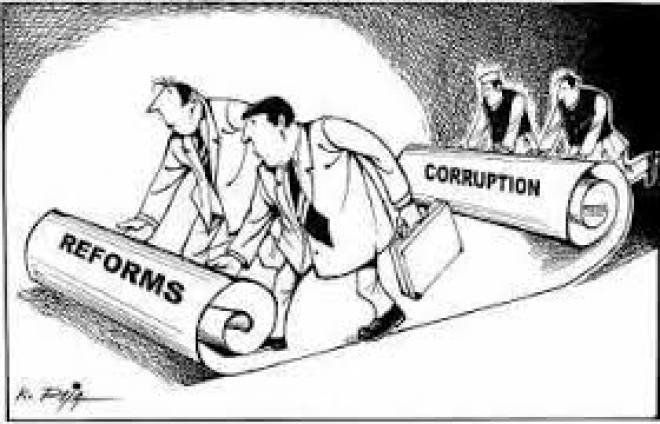 Yves here. This post makes some important observations about how the elite levels of Greece engage in rent-seeking, aka corruption, and can continue those strategies even in the face of economic collapse, to the detriment to the rest of Greek society. It’s an important counter-frame because many accounts of what has