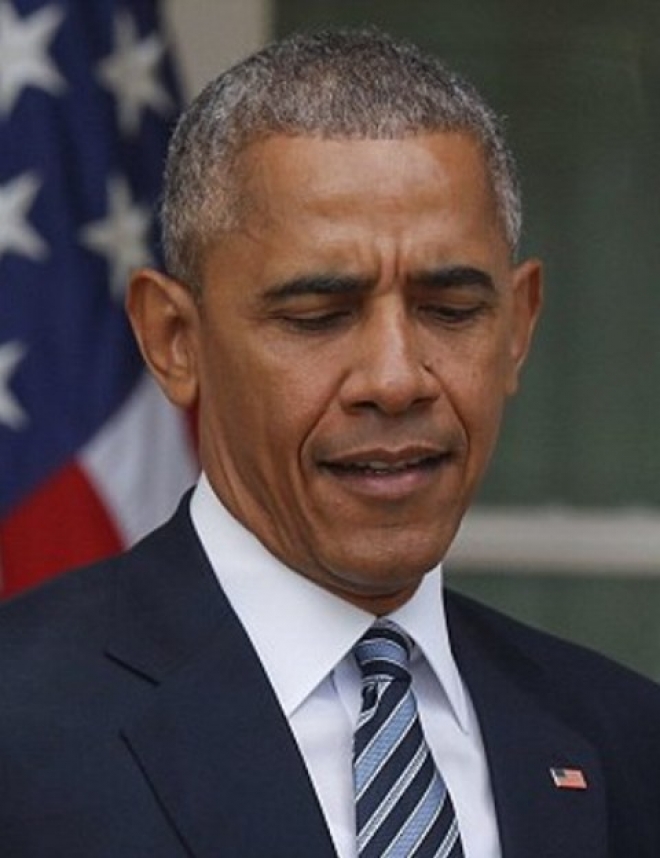 The White House opened the door on Wednesday to a pardon for Hillary Clinton for crimes she may have committed in connection with her secret server. 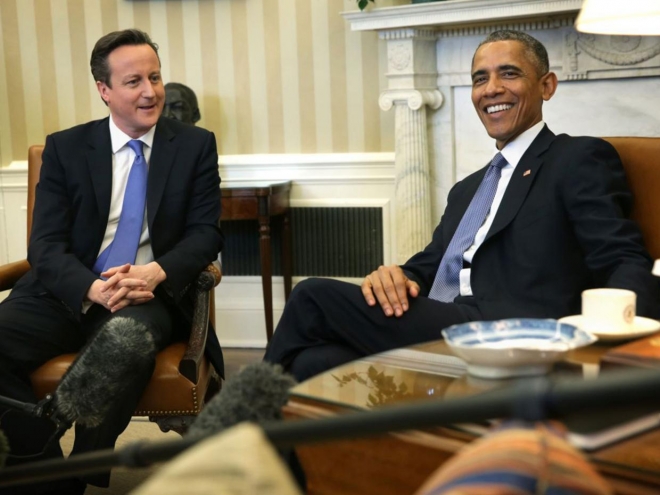 Unprecedented attack by serving US President claims UK was 'distracted'

Barack Obama has sharply criticised David Cameron for the UK’s role in allowing Libya to become a “shit show” after the fall of the dictator Muammar Gaddafi, in an unprecedented attack on a British leader by a serving US President.